Last week, Basingstoke Churches signed up to the trypraying Basingstoke initiative that will see people a decent chance to hear about Jesus.

The Aims of the trypraying initiative

Those who attended heard that the trypraying initiative isn’t aimed at Christians, but for those who are irreligious or agnostic. The idea is that everyone in our Basingstoke church congregations will be given a copy of the trypraying booklet in the week before Pentecost (9 June 2019) and encouraged to use it for themselves over the coming week. After a united prayer gathering on Pentecost Sunday, in the following week, everyone is encouraged to look for a God-given opportunity to “lose” the booklet by giving it to a friend. They can encourage people by saying: “Try praying for a week and see what happens.” It’s that simple.

The trypraying initiative will be supported by branded publicity inside and outside of Basingstoke churches, along with a bus advertising campaign.

The Cost to Churches

Church Leaders heard that each booklet will cost around 65 pence each, with the specialist booklets (e.g. children’s, youth, etc.) costing 75 pence each. Publicity banners are available at £50.00 each. The bus advertising campaign will cost around £2,500 towards which a £500 donation has already been received.

They were also encouraged to think about buying extra copies, perhaps for handing out in Parent & Toddlers, for example, or for putting on the church gate for passersby. Christian ministries from around the town might be able to use copies too. Reverend Debbie Howard, Chaplain at Basingstoke Hospital spoke movingly of her work and how the booklet would help.

Those at the event, representing about 16 or 17 of the 35-40 churches in Basingstoke were enthusiastic about signing up to the trypraying Basingstoke initiative. OneChurch Basingstoke leaders will be contacting other church leaders not in attendance to encourage them to sign up too.

Church Leaders will shortly be sent a Google forms document to sign up indicating the number of booklets and other resources they need and the contribution their church is able to make to the advertising campaign. This information will be collated by the end of March so that a bulk order can be placed by OneChurch Basingstoke. 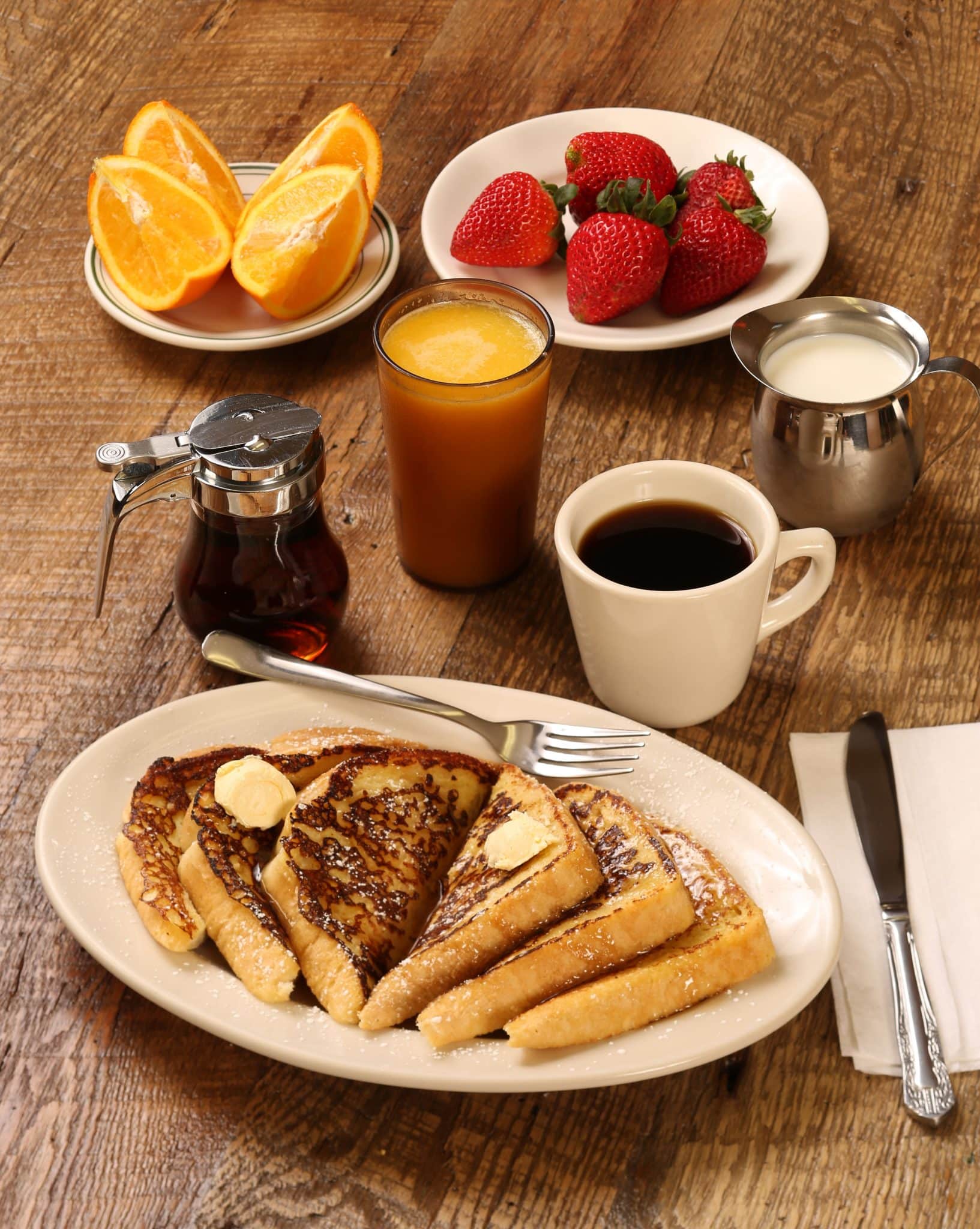 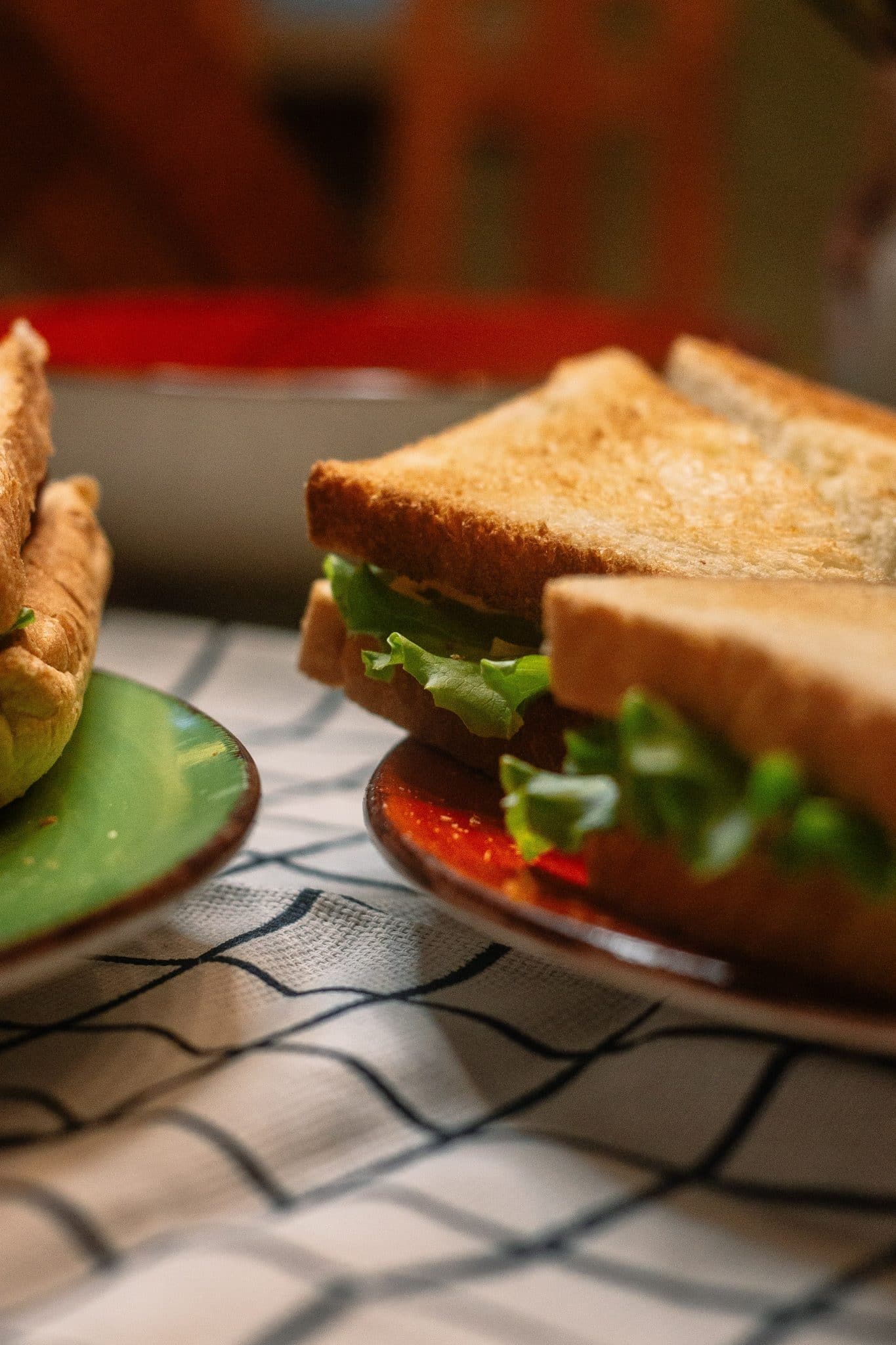 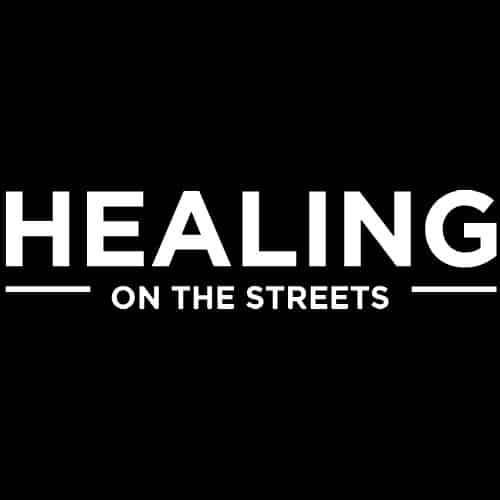 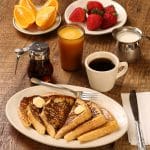 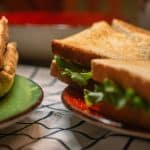 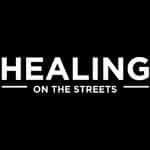 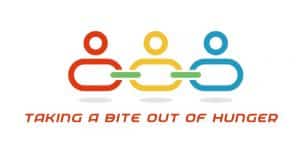